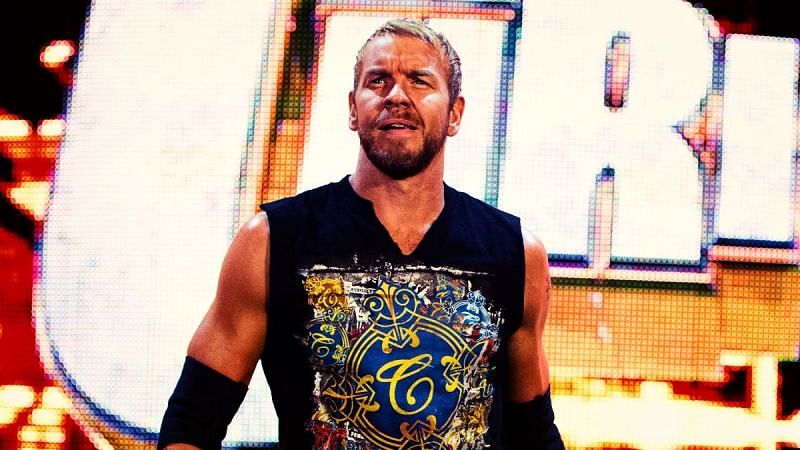 Former WWE writer Vince Russo has recalled issues he experienced working with WWE Superstar Christian during his time with the company, saying the star drove him crazy.In the first episode of Writing with Russo – SK Wrestling’s newest show – the former WWE employee and creative went into detail on a specific issue he found while working with Captain Charisma. As it turns out, the issue would be related to Christian’s over-preparedness and professionalism in his role, as opposed to the opposite.Here is what Vince Russo had to say on working with the former World Heavyweight Champion:”First of all, I worked with Christian. Christian and I didn’t have a wonderful marriage, and I’ll tell you why. When I worked with Christian… when you do pre-tapes, especially when you’re taping various shows in a day – and we had to do that with TNA because they didn’t have the money, so sometimes we would have to tape four or five shows a day, Ok? – When I had to do pre-tapes with Christian, he would overanalyze and practice… Bro, for hours. For hours! It’s like, you know, yeah, I appreciate the professionalism, but bro, we gotta go! We gotta get this sh*t done! We’ve gotta go. So, it drove me freaking crazy!”Christian only found out about his Royal Rumble return 48 hours priorDuring the same conversation on Writing with Russo, Vince Russo discussed his concern at the “chaotic” situation behind Christian’s return to the WWE in the Royal Rumble match. As it turns out, Christian was only made aware of his return 48 hours prior to the match.”It flipped my lid that I’m reading an interview with Christian online, the guy was contacted 7:30 Friday night to be in the Rumble. That tells you how out of control that company is. This is a guy that has not been in a ring for seven years! Now you’re gonna bring him back for the Royal Rumble, you’re going to give him forty eight hours notice?! You’re gonna totally kayfabe your crowd. That tells you how chaotic things are at the WWE.”You can watch the full clip from Writing with Russo here: 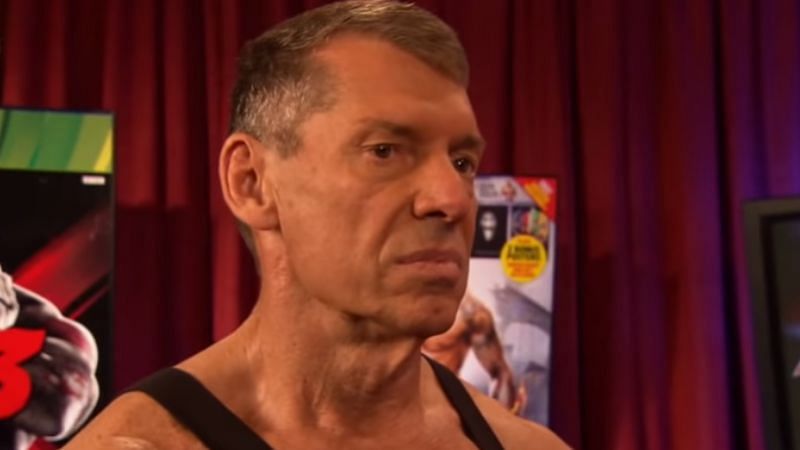 Former WWE writer Vince Russo has revealed that Vince McMahon thought his move from WWE to WCW in 1999 was a joke.On an episode of SK Wrestling’s Off the SKript, Russo told Dr. Chris Featherstone about his exit from WWE. He said he was burnt out working for Vince McMahon and he did not feel like the WWE Chairman cared about him or his family.Russo also recalled the exact conversation that he had with Vince McMahon after he agreed to work for WWE’s main rival.“Bro, Vince was expecting me at The Meadowlands on Monday, so the only time I could call, bro, was my layover between Philly and Connecticut. I had to call and say, ‘Bro, I ain’t coming to work tomorrow. I signed with WCW.’ So, bro, I called him and I’ll never forget this, Chris, he thought it was a rib, and I’m like, ‘No, bro, I’m not gonna be there tomorrow. I’m working for WCW.’” Watch the video above to find out more of Vince Russo’s thoughts on his WWE exit. He also discusses Vince McMahon, never returning to WWE, and much more.Vince McMahon did not expect Vince Russo to leave Vince McMahon and Vince Russo

According to Vince Russo, Vince McMahon threatened to sue him for leaving WWE for WCW. Russo explained that it was not possible due to the fact that he did not even have a contract with WWE.Russo added that Vince McMahon was caught off-guard by his departure and he did not know what to say.Please credit SK Wrestling’s Off the SKript and embed the video interview if you use quotes from this article.
Published 05 Feb 2021, 18:03 IST