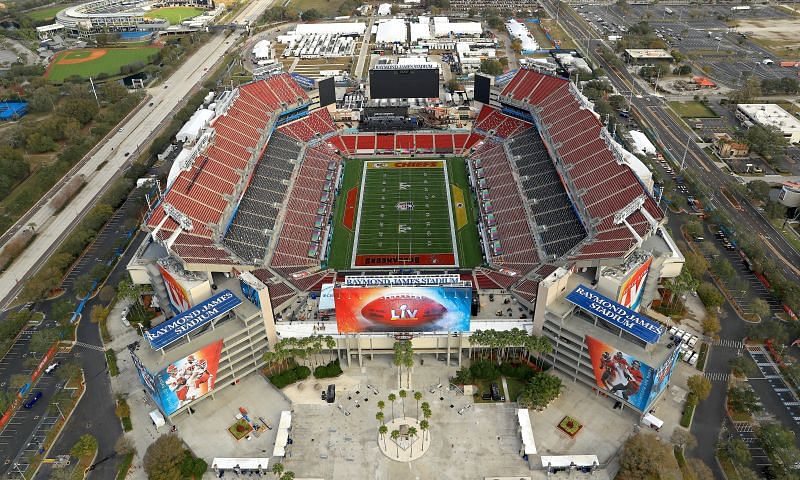 Super Bowl LV is ready to go on Sunday and it is set to be one of the best Super Bowls in recent years. NFL fans have been dreaming of this game since the news broke that Tom Brady signed with the Tampa Bay Buccaneers. Every fan wanted to see the future of the NFL, Patrick Mahomes against the G.O.A.T. Tom Brady.Christmas is coming early in 2021 because we have all received the game that we wanted to see. The Tampa Bay Buccaneers vs. Kansas City Chiefs, Patrick Mahomes vs. Tom Brady. With all the hype built into Super Bowl LV, it will definitely live up to it with these two quarterbacks.Two high powered offenses that can score a lot of points. This may not only be the best Super Bowl in recent years but it has the potential to be the highest scoring Super Bowl. We all remember the show that Patrick Mahomes and Tyreek Hill put on in the first meeting between the two teams during the regular season.Tom Brady definitely has not forgotten that game and the tough loss at home to the Chiefs. This game will have a different feel to it. The Buccaneers are the first team in history to host and play in the Super Bowl game.With the Chiefs winning in Tampa Bay during the regular season, many fans feel that they have the upper hand coming into Super Bowl LV. Not to mention the fact that the Chiefs have played one less game than the Buccaneers. Brady keeps proving father time wrong and will look to continue proving him wrong on Sunday.Patrick Mahomes and the Kansas City Chiefs are looking to knock off the six-time Super Bowl Champion, Tom Brady. They are ready to start hearing their starting quarterbacks name when NFL fans talk about the greatest quarterback of all time. Patrick Mahomes has a long way to go but it will be a great start if he can out perform Tom Brady on Sunday.With that being said it is only fitting that this years Super Bowl has an all-star lineup of announcers. Lets take a look at who will be airing Super Bowl LV on Sunday.Who will be airing Super Bowl LV?