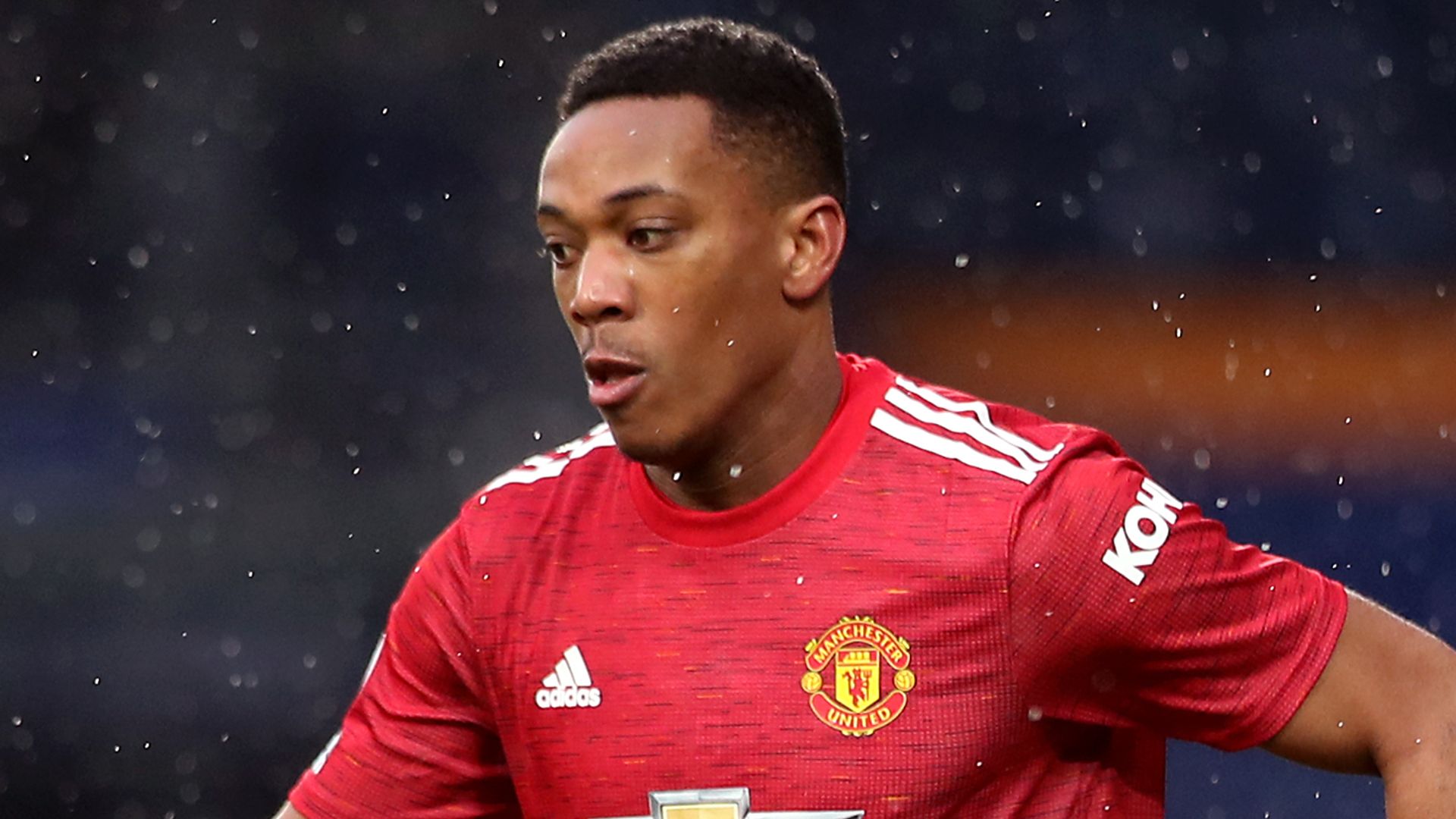 Anthony Martial was racially abused on social media after Manchester United’s 1-1 draw with West Bromwich Albion.Martial played 66 minutes before being replaced by Mason Greenwood as United came back to level against West Brom after going behind inside two minutes.After the game, Martial was subjected to abuse on his Instagram account, with a number of users posting racist messages and symbols on his photos, and using the N-word.It comes not long after Martial – along with teammate Axel Tuanzebe – was abused after the team’s loss to Sheffield United on January 27.

Last weekend, United joined Manchester City, Liverpool and Everton to issue a joint statement condemning racist abuse as more players, such as United’s Marcus Rashford and Southampton teenager Alex Jankewitz, were targeted on social media.In response, Instagram announced it will impose stricter penalties including the removal of accounts to prevent abusive messages on its platform after the growing number of cases.
Sky Sports News has approached both Manchester United and Facebook – which owns Instagram – for comment.Hate Won’t Stop UsSky Sports is committed to making skysports.com and our channels on social media platforms a place for comment and debate that is free of abuse, hate and profanity.For more information, please visit: www.skysports.com/hatewontstopus

This is the message from Sky Sports presenters and reporters, who have united in supporting a new campaign aimed at raising awareness of online hate and abuse on social media

If you see a reply to Sky Sports posts and/or content with an expression of hate on the basis of race, colour, gender, nationality, ethnicity, disability, religion, sexuality, age or class please copy the URL to the hateful post or screengrab it and email us here.Kick It Out reporting racismOnline Reporting Form | Kick It OutKick It Out is football’s equality and inclusion organisation – working throughout the football, educational and community sectors to challenge discrimination, encourage inclusive practices and campaign for positive change.www.kickitout.org